On Tuesday, November 30, Ronald J. Siarnicki, Executive Director of the National Firefighters Foundation was sworn-in as an Honorary Battalion Chief in a ceremony at FDNY Headquarters that was presided by FDNY Commissioner Daniel A. Nigro.

Chief Siarnicki has been a longtime friend and supporter of the FDNY and FDNY Foundation. The FDNY Foundation congratulates him on this well-deserved honor and thanks him and the National Fallen Firefighters Foundation for their ongoing support of our various FDNY programs and projects! 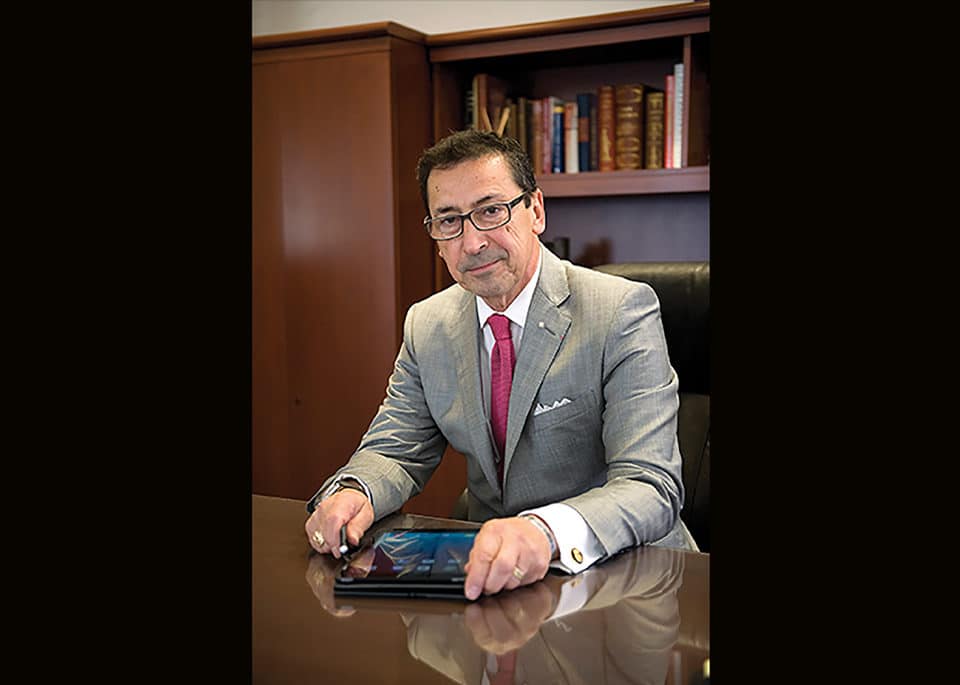