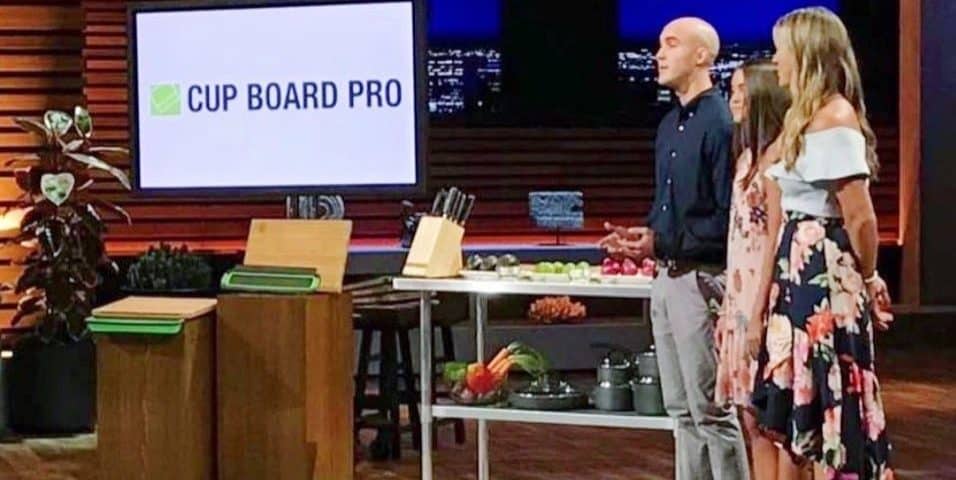 It is with the greatest thanks, and wonderful memories of a great member of the FDNY, that The FDNY Foundation congratulates the Young Family, who appeared on ABC’s “Shark Tank” and “wowed” the Sharks on October 21st.

The video features their late father, FDNY Firefighter Keith Young, who died from 9/11 cancer last March. Keith, who loved to cook at Ladder 158 in Queens, invented the “Cup Board Pro,” which his children pitched successfully to the Shark Tank.  Every Shark was moved by their story and agreed to invest in them equally. The FDNY Foundation thanks the Young Family, and the Sharks, who both offered support of the FDNY Foundation Fired Up for a Cure campaign, which helps our first responders with 9/11 illnesses.