The FDNY Foundation and the FDNY are proud to offer the 2016 Calendar of Heroes, now available for pre-sale.

The calendar is the only official calendar of the FDNY and features 13 of the city’s firefighters from across all five boroughs. Additionally, each month features a FDNY Smart safety tip.

This year, the calendar is being released in conjunction with the celebration of the FDNY’s 150th anniversary. Proceeds from sales of the calendar go to the FDNY Foundation and help the Foundation provide safety and fire prevention programs throughout the city, as well as training and equipment for members of the FDNY.

“This is one of the most anticipated events of the year,” said FDNY Foundation Board Chairman Stephen Ruzow. “It is a fun annual tradition that also allows us to share safety tips and our message of fire and life safety education with a wide audience while raising much needed funds that help us support the FDNY.”

“Hard Rock Cafe New York is proud to partner with the FDNY for the launch of its highly-anticipated 2016 Calendar of Heroes and honor the brave work of New York City’s first responders,” said John Pasquale, Director of Sales and Marketing for Hard Rock Cafe New York. “It made perfect sense to us to host the celebration at a location as iconic as Hard Rock Cafe in Times Square as we recognize the FDNY members who keep our city safe.”

You can join the FDNY and calendar models for an official release party and signing at the Hard Rock Cafe New York at 11 AM on Wed., July 29.

Calendars are available now for pre-sale here and will ship Sat., Aug. 8. Get yours now!

"This is one of the most anticipated events of the year. It is a fun annual tradition that also allows us to share safety tips and our message of fire and life safety education with a wide audience while raising much needed funds that help us support the FDNY." 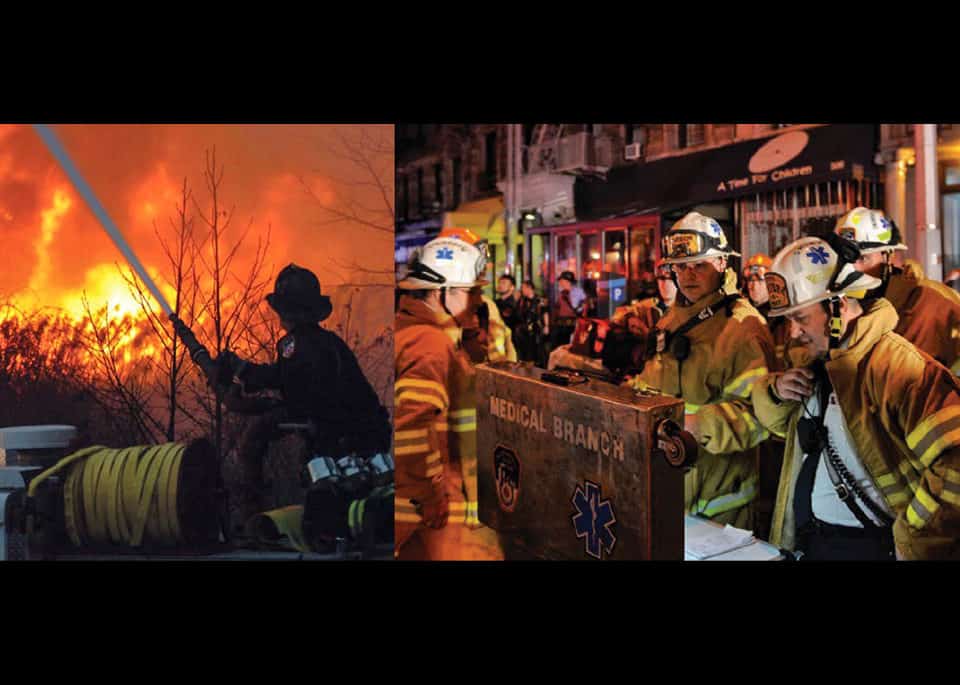