Happy Holidays from the FDNY Foundation!

On Monday, December 27, FDNY Commissioner Daniel A. Nigro announced the death of Lieutenant Joseph Maiello. Lt. Maiello, 53, a 22-year veteran of the Department, was discovered unconscious and pronounced dead while on-duty at his firehouse, Engine 163 and Ladder 83, on Sunday, December 26, 2021.

“Much was asked of Joseph Maiello in his outstanding career as a New York City Firefighter. As a young member of the Department on September 11th, he responded to the attacks on the World Trade Center and for years to come he courageously fought fires and protected residents in Brooklyn. As a veteran member 20 years later, he was promoted to Lieutenant and led his fellow Firefighters to fires and emergencies throughout the COVID-19 pandemic,” said Commissioner Nigro. “The entire Department mourns the loss of this brave Lieutenant who dedicated his life to serving and saving others.”

The FDNY Foundation joins the FDNY in sending our deepest condolences to the family, friends, and colleagues of Lt. Maiello. We thank him for his 22 years of service and dedication to the FDNY and the people and City of New York. The FDNY Foundation has contributed $25,000 to a scholarship fund for the children of Lt. Joseph Maiello.

The FDNY Foundation has set up a scholarship fund for Lt. Maiello’s children. To make a donation, please visit: https://www.fdnyfoundation.org/donate/ and select “Lt. Joseph W. Maiello Children’s Scholarship Fund” from the drop down.

100% of donations go to the Maiello Children Scholarship Fund.

Lt. Maiello was appointed to the FDNY in August 1999 and was first assigned to Ladder 148 in Borough Park, Brooklyn. On September 11th, 2001, then Firefighter Maiello responded to the World Trade Center and survived the collapse of the North Tower. He then took part in the months long World Trade Center rescue and recovery effort. In February 2020, he was promoted to Lieutenant and assigned to Battalion 23 on Staten Island. He was most recently assigned to Ladder Company 83 on Staten Island, where he was serving at the time of his death.

Lt. Maiello is the 1,155th member of the FDNY to die in the line-of-duty. A resident of Staten Island, he is survived by his wife, Irene, and their two children, ages 16 and 14. 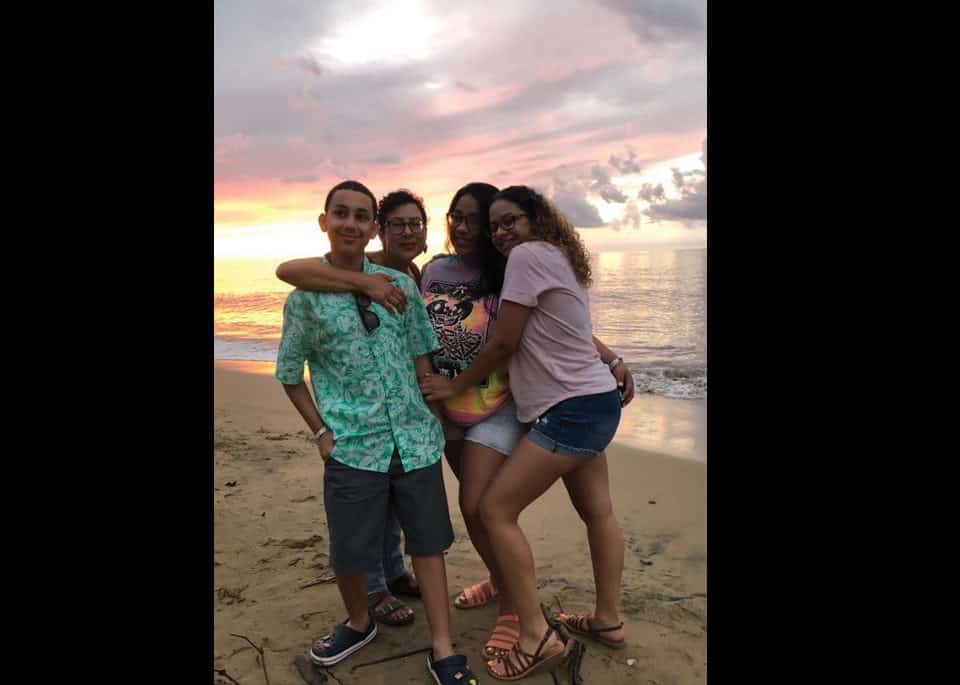