FDNY Foundation Partners with Integrity Square in a Citywide Fundraiser 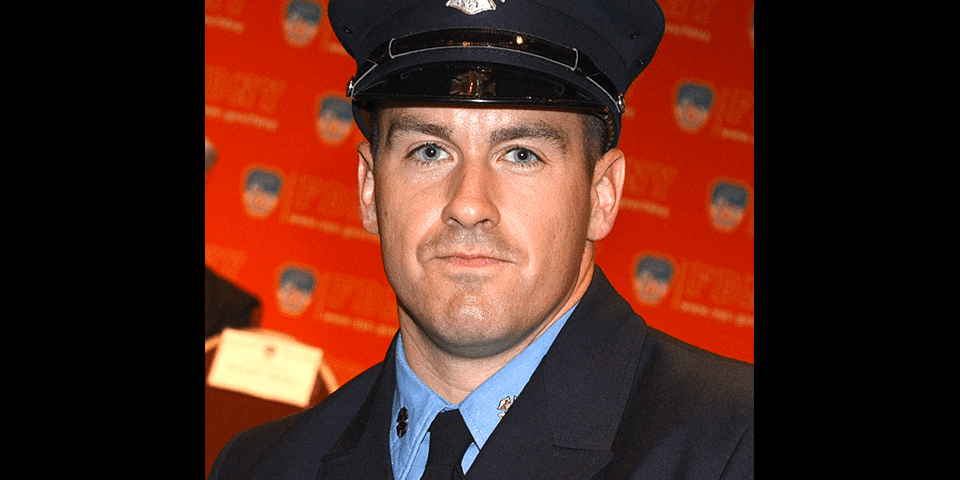 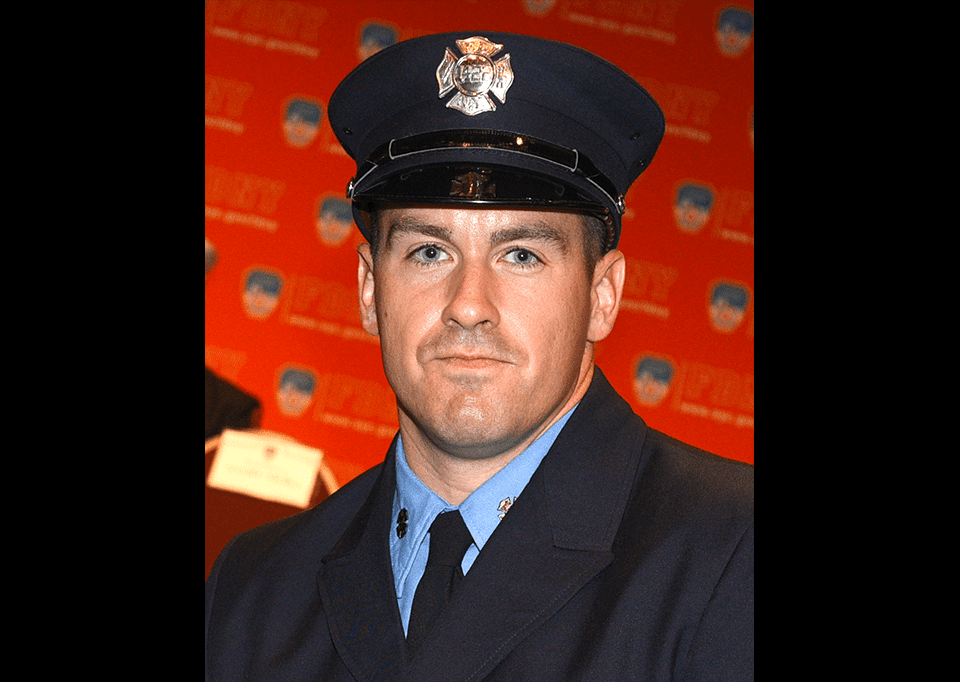 The FDNY Foundation joins the FDNY in mourning the loss of Probationary Firefighter Steven H. Pollard of Ladder Company 170 on January 6, 2018 in the line of duty.

Firefighter Pollard made the supreme sacrifice while he and other members of Ladder Company 170 were crossing over the Belt Parkway to reach victims of a two-car accident. After falling more than 50 feet through a gap between the sides on the Mill Basin drawbridge, Pollard was taken to Kings County Hospital in Brooklyn where he succumbed to his injuries.

On Monday morning, Mayor De Blasio spoke of Firefighter Pollard’s dedication, “He devoted his life to the people of our city, like his brother, like his dad, he was trying to do such a good and important thing. It’s just a very, very tough loss.” Firefighter Pollard came from a family of FDNY members following in the footsteps of his father Ray Pollard, retired FDNY Firefighter from Ladder Company 102, and brother Ray Jr. Pollard, a firefighter for Ladder Company 114.

“It’s a terrible loss for this department to lose a member just at the beginning of his career like this,” said Commissioner Daniel Nigro, “It’s devastating to us.”

Firefighter Pollard has been with the FDNY for a year and a half as a probationary Firefighter. He is the 1,151st member of the Department to make the Supreme Sacrifice while serving our city.