FDNY Foundation Joins the FDNY to Commemorate the 19th Anniversary of Sept. 11th 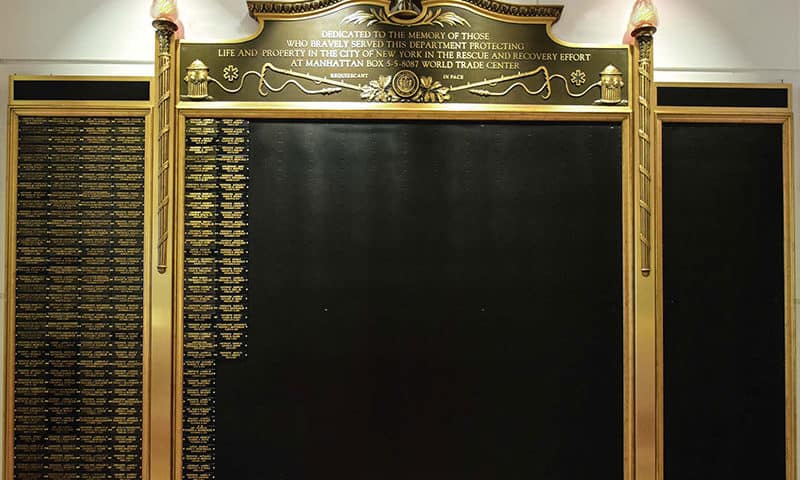 The FDNY Foundation joins the FDNY in honoring 27 members who died of illnesses related to their work in the rescue and recovery efforts at the World Trade Center. Their names will be added to the FDNY World Trade Center Memorial Wall on Wednesday, September 9th in a closed ceremony at FDNY Headquarters. The ceremony can be viewed on the Department’s website, www.nyc.gov/FDNY.

“Our Department made a solemn promise to never forget the bravery and sacrifice of the 343 members who gave their lives on September 11th, and the growing list of heroes who have died due to illnesses related to their courageous work throughout the rescue and recovery effort,” said Fire Commissioner Daniel A. Nigro. “Though we are unable to join in person this year to remember these 27 extraordinary individuals, we still pause to honor that promise by ensuring their memory lives on with their inclusion on our World Trade Center memorial wall.”

To date more than 226 FDNY members have died of World Trade Center related illnesses. This year, due to the growing number of those who have died, and to ensure room to properly honor and remember their memories moving forward, the wall was expanded for the first time since its construction in 2011. The FDNY Foundation will never forget the service and sacrifice of all FDNY members we have lost since 9/11.

The inscription on the Memorial Wall, which was unveiled in September of 2011, reads: 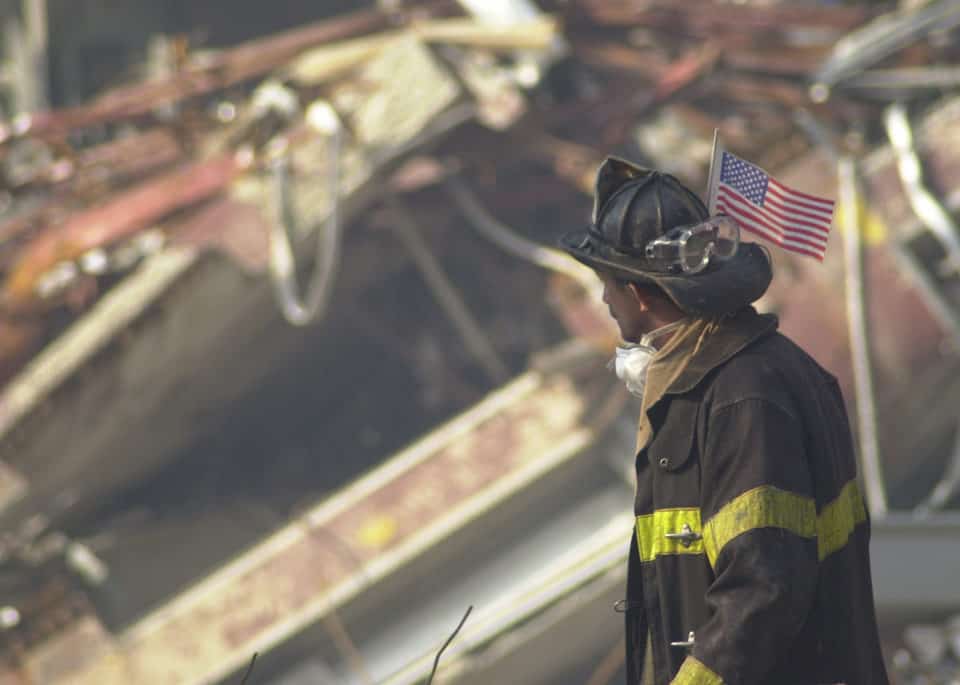