Save the Date: 2016 FDNY Foundation Dinner

The FDNY Foundation was proud to support the EMS Team representing the FDNY at the JEMS Games held this February in Baltimore, MD.

The JEMS Games take place during the annual JEMS (Journal of Emergency Medical Services) Conference and Exposition. The Games create a challenging and educational experience for emergency medical personnel that is aimed at better preparing all participants for the challenges encountered in the field. Additionally, the Games introduce competitors and audiences to new techniques and technology that can be used to manage patients, and allows competitors to share their expertise, experience and techniques with their colleagues from around the world.

The JEMS Games involve a 20-minute competition during which a team is evaluated on their ability to appropriately assess, care and transfer a patient in a careful, deliberate, consistent and clinically appropriate manner.

The FDNY Foundation was proud to sponsor this year’s team, comprised of four FDNY members. The FDNY Team has won the competition seven times in its history, including in 2015, and this year, competed against 22 teams from across the country.

“We are always proud to support members of the Department who are representing the FDNY and all of its members’ immense talent,” said FDNY Foundation Executive Director Jean O’Shea. “It is an incredible opportunity to compete in events like the JEMS Game and we are so proud of this team, who truly showed that our members are prepared to handle any and every emergency.”

“The top three teams who competed in a very challenging obstacle course moved onto the finals,” said FDNY Paramedic Joe Fortis, one of the FDNY Team Leaders in the competition. “We missed out on a spot by 2/100ths of a second, that’s how tight the competition was. We were asked to be the run-through team for the finals and received a nearly perfect score while treating six patients in 18 minutes.”

The same team will travel to Prague in May to compete in the Rallye Rejviz International EMS Competition, where they will compete against dozens of EMS teams from around the world. The FDNY Team won the international competition in 2005.

“The FDNY Foundation made this trip possible and allowed us to strive to be our best while representing the FDNY,” said Paramedic Fortis. “Without the Foundation’s support we could not attend these events and show the world that we at the FDNY are the best at what we do.”

"The FDNY Foundation made this trip possible and allowed us to strive to be our best while representing the FDNY. Without the Foundation’s support we could not attend these events and show the world that we at the FDNY are the best at what we do." 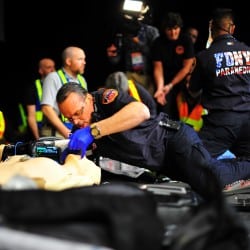 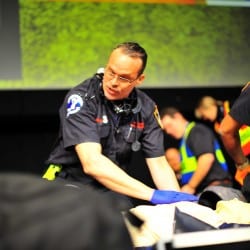 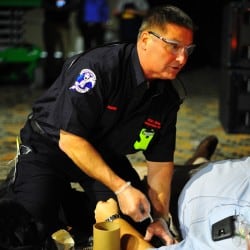 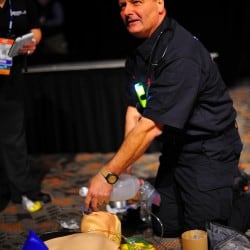 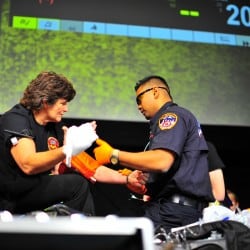 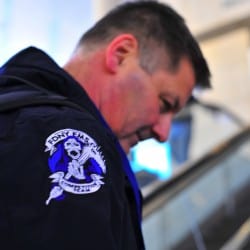 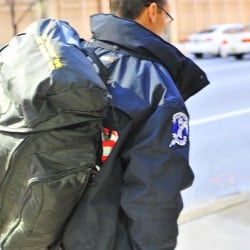 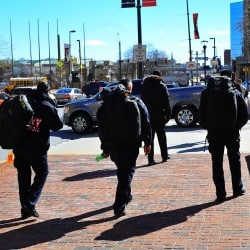