Nine-time All-Star and famed longtime New York Yankees Manager Joe Torre was quick to turn the spotlight away from himself and onto the FDNY at the FDNY Foundation’s annual All-Star Breakfast.

“We all go back to 9/11, when all of those services we took for granted from the fire and police departments really came to light in this most horrible way,” Torre said. “We realized that day how many people put their lives on the line for their fellow man.”

The All-Star Breakfast is one of the Foundation’s most popular events and is held to honor the men and women of the FDNY and to remember those whose lives were lost on September 11, 2001.

“The Mets organization is totally behind the FDNY. Since 9/11, the Mets have been involved with this institution, honoring them and recognizing them for what they mean to the city of New York,” said Teufel. “They put their lives at risk to save other people and to make life a little easier in this big city of ours.”

“I have tremendous respect for these men and women who are in our service and are protecting all of us,” said Alderson. “The FDNY has an unbelievable history and being here today is just our small way of recognizing their service and dedication.”

“Thank goodness our gratitude for the service on 9/11 and every day has never gone away,” Torre continued. “This is just one of the ways we can show how much we appreciate how wonderful these people are and how much they do.”

Proceeds from the All-Star Breakfast help fund awareness and outreach programs, FDNY member training and new technology and equipment for the Department.

To support the work of the FDNY Foundation, click HERE. 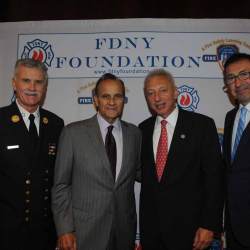 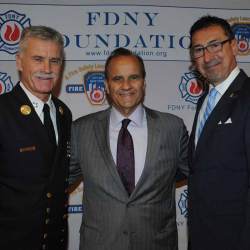 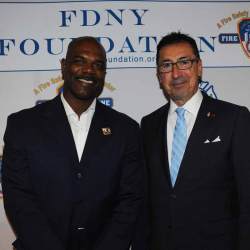 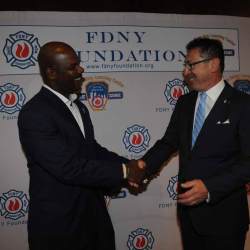 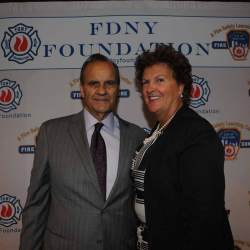 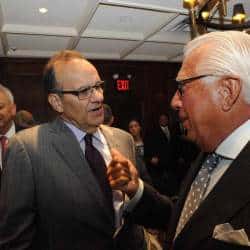 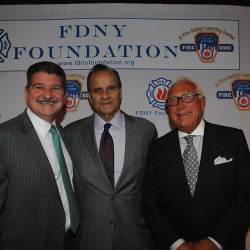