Special Thanks to All FDNY Members Honored at Medal Day

Special Thanks to All FDNY Members Honored at Medal Day

The event honored 67 FDNY Firefighters, Paramedics, EMTs, Fire Marshals and Officers for their life-saving work in the last year.

The FDNY Foundation would like to extend its thanks to all of the brave men and women of the FDNY and to those who were honored at the Medal Day Ceremony.

Thank you, from all of us at the FDNY Foundation. 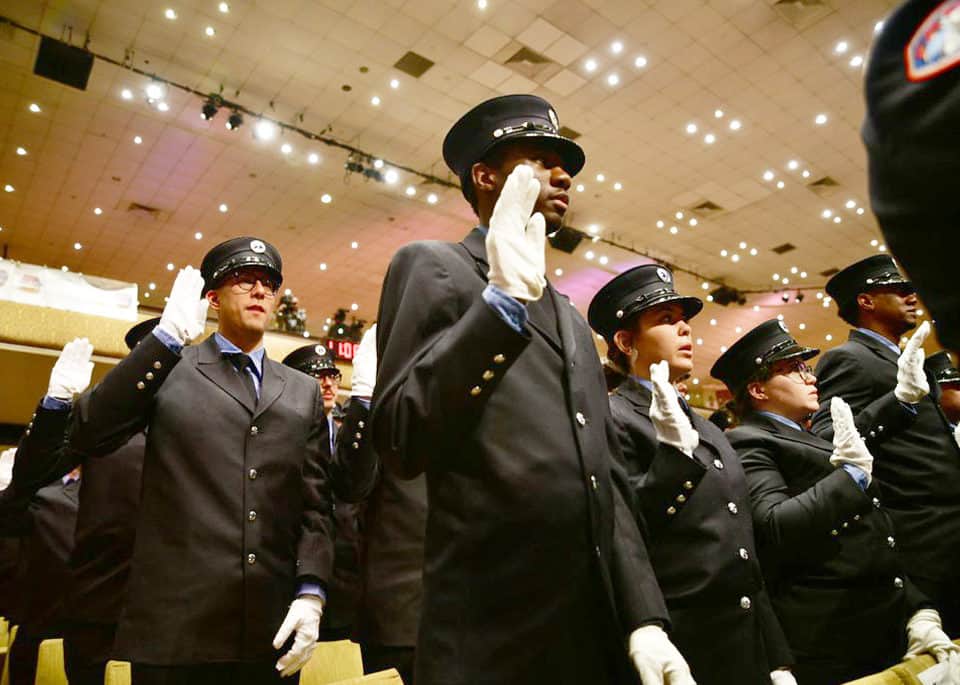