Fund for Daughters of Fallen Firefighter

Fund for Daughters of Fallen Firefighter

The Board of Directors of the FDNY Foundation on July 7 established a special fund for the daughters of Lieutenant Gordon M. Ambelas. Lt. Ambelas, 40, died July 5 from injuries sustained while attempting to save lives at a second-alarm fire in Brooklyn.

“We, along with all who live, work and visit New York City, are indebted to Lt. Ambelas and all our FDNY members who every day put the safety of others before their own,” said FDNY Foundation Chairman Stephen Ruzow.

Lt. Ambelas, who lived on Staten Island, is survived by his wife, Nanette and their two young children, aged 8 and 5. In an effort to honor the memory of Lt. Ambelas and ensure his children have every educational opportunity available to them well into the future, the Foundation has established the Lt. Gordon “Matt” Ambelas Children’s Education Fund.

“Lt. Ambelas is a true hero and lived as he died. He will be missed, but never forgotten,” said FDNY Foundation Executive Director Jean O’Shea. “We hope this fund will be of great assistance to his family during this difficult time.”

Please honor the memory of Lt. Ambelas by lending a helping hand to his family in the midst of the great loss they have sustained. Donations can be made directly to the Lt. Gordon “Matt” Ambelas Children’s Education Fund HERE.

In September 2013, Firefighter Ambelas was promoted to Lt. and assigned to Battalion 28 in northern Brooklyn, where he worked in various firehouses as a “covering” lieutenant. He spent the past several months working in Ladder Company 119. He and the members of Ladder Company 119 were recently honored for rescuing a young boy who was trapped in a roll down gate. 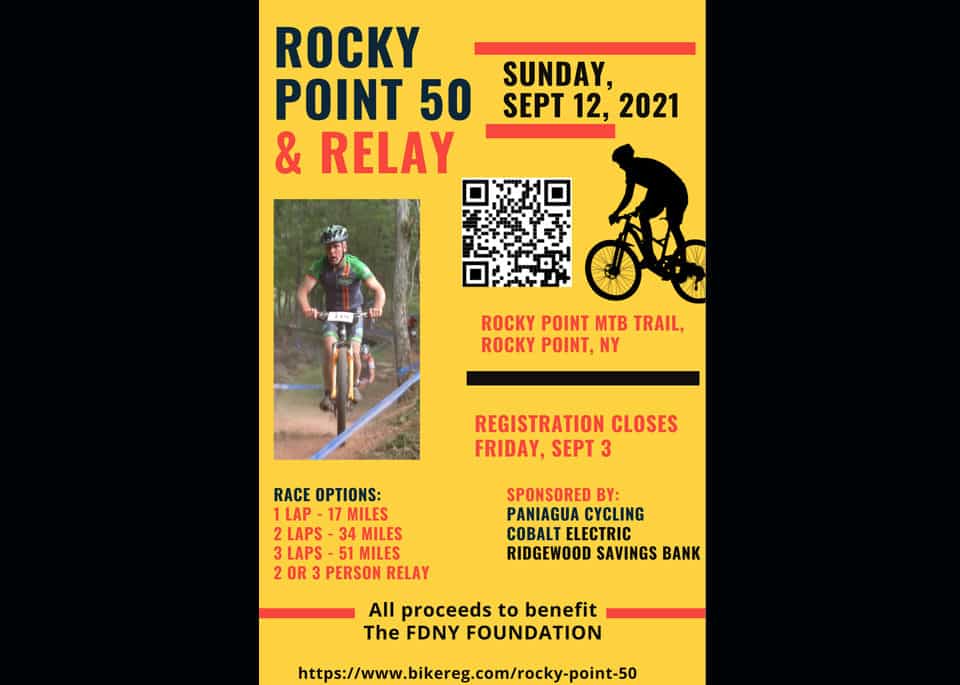