On Sunday, April 24th, New York City Mayor Eric Adams and Acting Fire Commissioner Laura Kavanagh announced the death of Firefighter Timothy Klein, 31, a six-year veteran of the Department. On Sunday, April 24, Firefighter Klein was trapped under a ceiling collapse and critically injured while battling a 3-alarm fire at 108-26 Avenue N in Brooklyn. Firefighter Klein was removed from the building by his fellow Firefighters and rushed to Brookdale University Hospital Medical Center where he succumbed to his injuries.

The FDNY Foundation joins the FDNY in sending our deepest sympathies and condolences to the family, friends, and colleagues of Firefighter Klein. We thank him for his 6 years of service, dedication and sacrifice to the FDNY and the people and City of New York. Firefighter Klein will never be forgotten.

Firefighter Klein is the 1,157th member of the FDNY to die in the line-of-duty. A resident of Queens, he is survived by his father, retired FDNY Firefighter Patrick Klein, his mother Diane, and his three sisters. 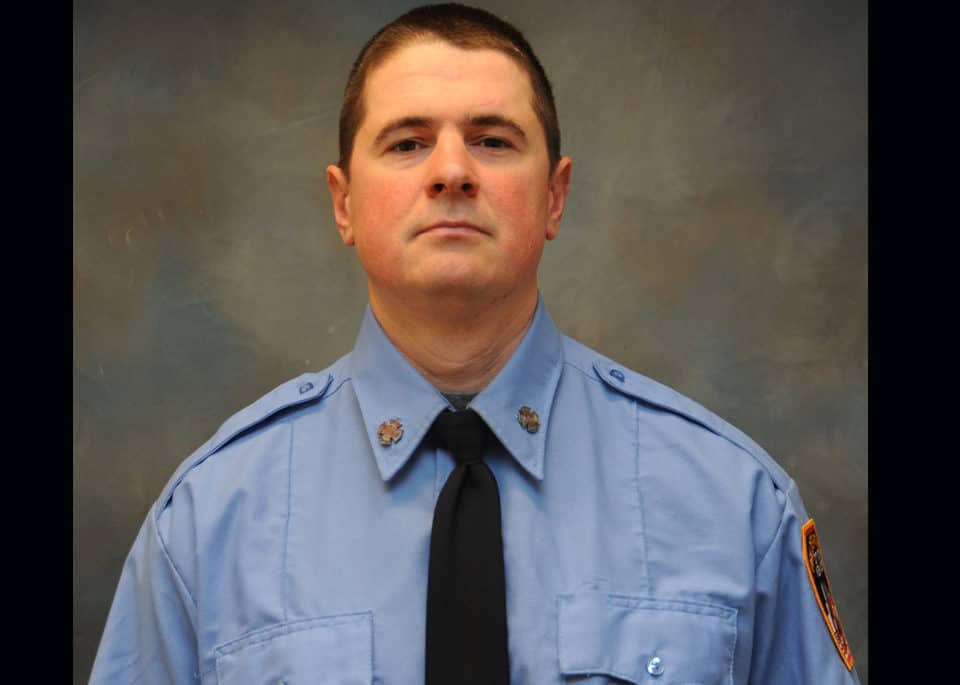