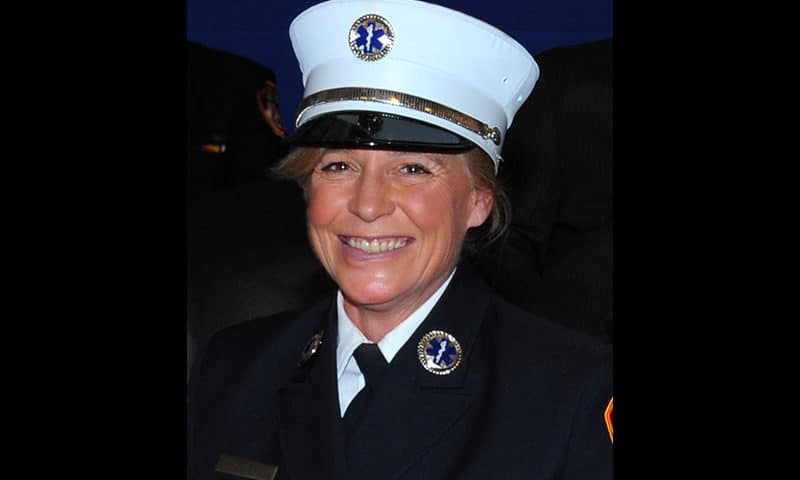 The FDNY Foundation joins the FDNY in sending our heartfelt sympathies and condolences to the family, friends, and colleagues of Lt. Russo-Elling. We thank her for her 25 years of service, dedication and sacrifice to the FDNY and the people and City of New York. Lt. Russo-Elling will never be forgotten.

At approximately 2:20pm, Lt. Russo-Elling was on duty in the vicinity of 20th Avenue and Steinway Street in Astoria near her station’s quarters. She was stabbed multiple times in an unprovoked attack. She was transported in critical condition to Mt. Sinai Queens Hospital, where she succumbed to her injuries. Lt. Russo-Elling worked out of Station 49 in Astoria at the time she was killed.

Lt. Russo-Elling was appointed to the FDNY as an EMT in March of 1998. She was promoted to Paramedic in 2002, and to Lieutenant in 2016. She has worked at multiple EMS stations, including Station 20, Station 17, Station 16, Station 45, Queens Tactical Response Group and Station 49.

Lt. Russo-Elling was 61 years old. A Long Island resident, she is survived by her daughter and her parents. 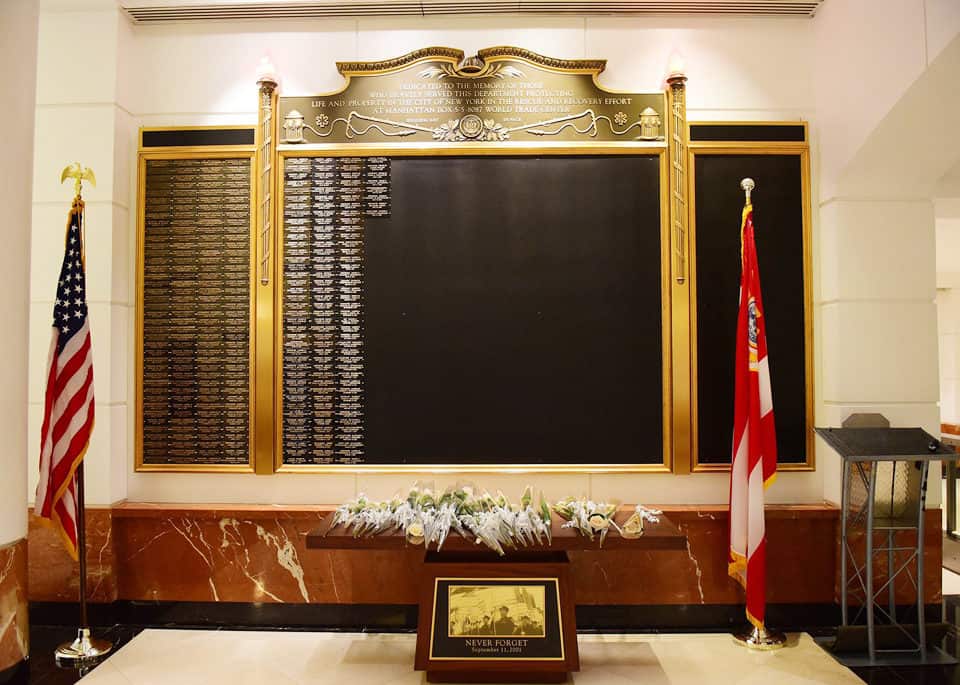