The dinner is held every year to honor individuals and businesses who have provided overwhelming support to the Fire Department of New York.

“It is not an exaggeration to say that the FDNY Foundation saves lives,” said Fire Commissioner Daniel Nigro. “Through their funding of our Fire Safety Education Programs reaching out to all corners of our great city, their support of CPR Training that has already trained more than 100,000 New Yorkers, and now especially through the new and exciting Get Alarmed NYC initiative. In conjunction with our Mayor, the City Council, Kidde Corporation and the American Red Cross, Get Alarmed NYC will provide 100,000 smoke and CO alarms where they are needed most. The FDNY Foundation’s support of our life saving mission has never been stronger.”

“The members of the FDNY are here for all of us, 24 hours a day, seven days a week, 365 days a year,” said FDNY Foundation Board Chairman Stephen Ruzow. “They are committed to saving your life and the lives of your loved ones and they never hesitate to answer the call of duty. The men and women who make up the FDNY have made it the Greatest Fire Department in the world through their steadfast courage, dedication, professionalism and bravery. And it’s on display every single day of the year.”

“The money we raise has allowed us to support the Department in so many different ways,” said FDNY Foundation Board Vice Chairman Robert Zito. “Support for the FDNY Foundation allows the FDNY to bring critical fire safety education to people across the city, to train bystanders in CPR and give them the skills they need to act in an emergency and to lead initiatives like Get Alarmed NYC. Programs like these would not be possible with the generosity of our friends and partners, who are so dedicated to supporting the life-saving mission of the FDNY.”

“When we try to get away from danger, they’re going into it,” Langone said, accepting his award. “We have the greatest Fire Department on Earth.”

In addition to his extraordinary support of these New York City institutions, Langone has long been a partner to the FDNY. For him, support of the FDNY is a personal matter: he lost two family members on 9/11 – one serving in the Department and one an Emergency Service Police Officer – and, in the days, weeks and years since that day, he has honored their memory through his dedication to the brave men and women who make up the Greatest Fire Department in the World.

A special recognition award was also presented to His Eminence, Cardinal Timothy Dolan, Archbishop of New York, who has long been a friend to the FDNY and a supporter of the Department’s critical mission.

Additionally, the FDNY Recognition Award was given to the members of the FDNY’s Legionnaires’ Task Force. The group is made up of the Department’s Incident Management Team, as well as members from the Bureau of Operations and Fire Prevention. Legionnaires’ Disease is a type of pneumonia caused by a type of bacteria that grows in warm water. After several New Yorkers lost their lives to the disease, members of the Legionnaires’ Task Force were given a critical assignment: to assist the Health Department by locating every building in New York City where the disease could potentially be found. The task force met the challenge, completing tens of thousands of inspections and presenting a plan for containing the disease and preventing further illness and loss of life. Assistant Chief Ronald Spadafora led the Legionnaires’ Task Force to great success, once again proving the FDNY will stop at nothing to keep New Yorkers safe.

The event raised a record $2.5 million for the Foundation, which supports FDNY fire and life safety education efforts, as well as education, training and equipment for members of the FDNY.

“It is our great privilege to support the life saving work of the men and women who make up the FDNY,” said FDNY Foundation Executive Director Jean O’Shea. “We are infinitely thankful to our friends and partners for their generosity each year, helping us to celebrate the members of this great Department and the critical work that they do to keep us all safe.”

“This money makes a huge difference. The money we raise allows us to fund advanced training, equipment and technology to assist the hard working members of the FDNY each and every day to save lives,” said Ruzow. “Programs like these are changing lives, and we know, saving them, as well. Our work does not end tonight. We must keep expanding these programs, reaching new audiences and keeping more people safe.”

“The Foundation has helped the Department accomplish extraordinary things, but there’s always another emergency call coming in, always another person in need of our help,” said Commissioner Nigro. “I know that together, through your generous support, we will continue to answer every one of those calls with the best training possible and we will continue to save even more lives.”

To answer the call to support the Greatest Fire Department in the World, please click here.

Click here to view a full gallery of photos from the evening.

"When we try to get away from danger, they're going into it. We have the greatest Fire Department on Earth." 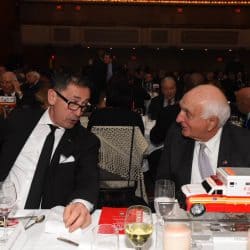 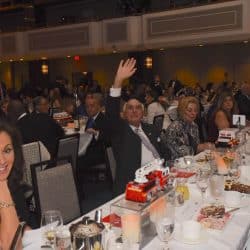 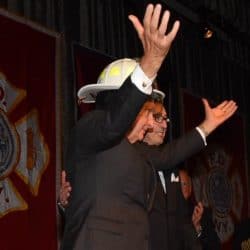 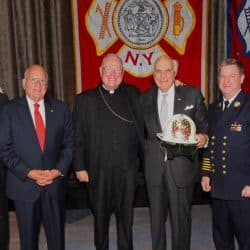 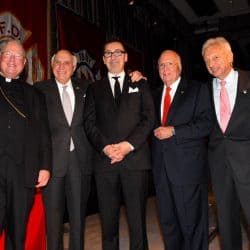 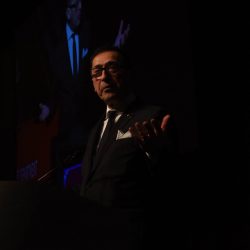 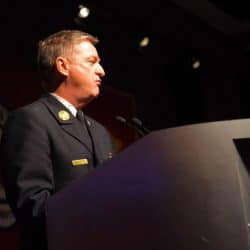 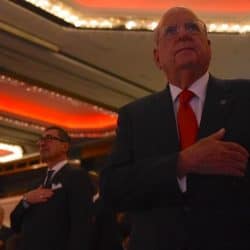 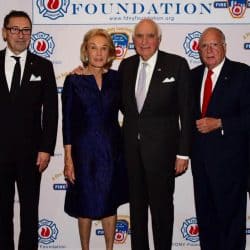 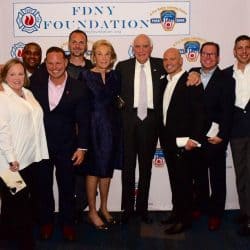 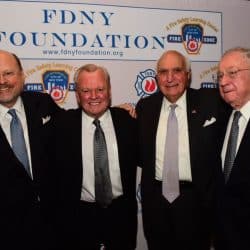 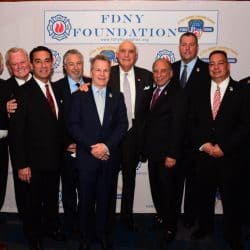 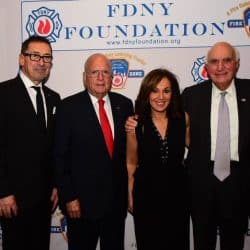 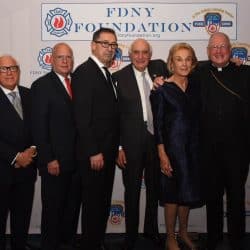 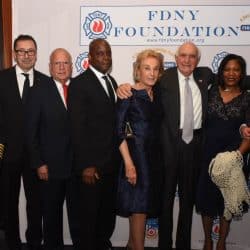 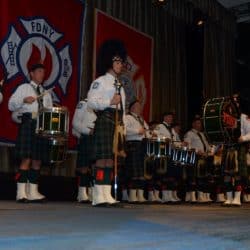 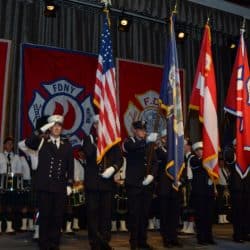 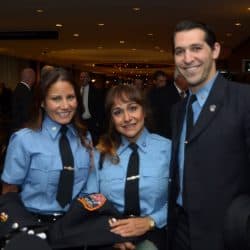 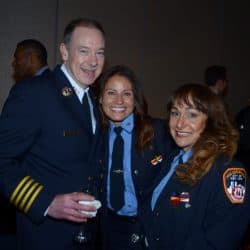 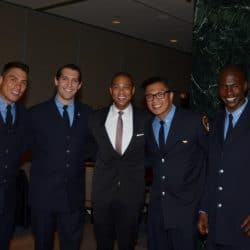