The FDNY Foundation joined the FDNY in honoring 18 members who died of illnesses related to their work in the rescue and recovery efforts at the World Trade Center to the FDNY World Trade Center Memorial Wall on Thursday, September 6th, at FDNY Headquarters.

“This is a day to remember and honor these incredible people who took part in an unprecedented rescue and recovery effort for our Department,” said Fire Commissioner Daniel A. Nigro. “Each of the 18 members served bravely, they showed the utmost courage in the face of an evil attack on our city, and true compassion in the face unimaginable devastation. As we pay tribute to these 18 members, their memory lives on.”

The inscription on the Memorial Wall, which was unveiled in September of 2011, reads: “DEDICATED TO THE MEMORY OF THOSE WHO BRAVELY SERVED THIS DEPARTMENT PROTECTING LIFE AND PROPERTY IN THE CITY OF NEW YORK IN THE RESCUE AND RECOVERY EFFORT AT MANHATTAN BOX 5-5-8087 WORLD TRADE CENTER” 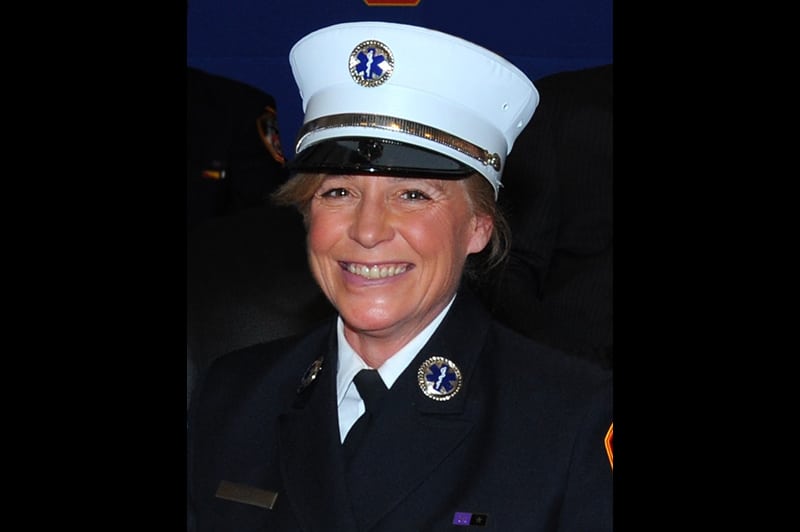